Mortgagerates | Tips from the Coast! Blog

Back to all articles

It’s the old supply-and-demand predicament: Home sales in the U.S. continue at a torrid pace, but the availability of listings remains limited. Buoyed by historically low mortgage rates, buyers keep shopping for homes, reducing the available inventory and sparking a rise in home prices across the country.

Meanwhile, homebuilders are contending with an increase in material costs and a shortage of labor. These issues come amid an ongoing shortage of housing. A study commissioned by the National Association of Realtors found the U.S. is coping with a deficit of about 2 million single-family homes and about 3.5 million other housing unit ...

Lowest Mortgage Rates in History: What It Means for Homeowners and Buyers

In July, the average 30-year fixed-rate mortgage fell below 3% for the first time in history.1 And while many Americans have rushed to take advantage of this unprecedented opportunity, others question the hype. Are today’s rates truly a bargain?

While average mortgage rates have drifted between 4% and 5% in recent years, they haven’t always been so low. Freddie Mac began tracking 30-year mortgage rates in 1971. At that time, the national average was 7.31%.2 As the rate of inflation started to rise in the mid-1970s, mortgage rates surged. It’s hard to imagine now, but the average U.S. mortgage rate reached a high of 18.63% in 1981.3

Fortunately for home buyers, inflation normalized by October 1982, which sent mortgage rates on a downward trajectory that would bring them as low as 3.31% in 2012.3 Since 2012, 30-year fixed rates have risen modestly, with the daily average climbing as high as 4.94% in 2018.4 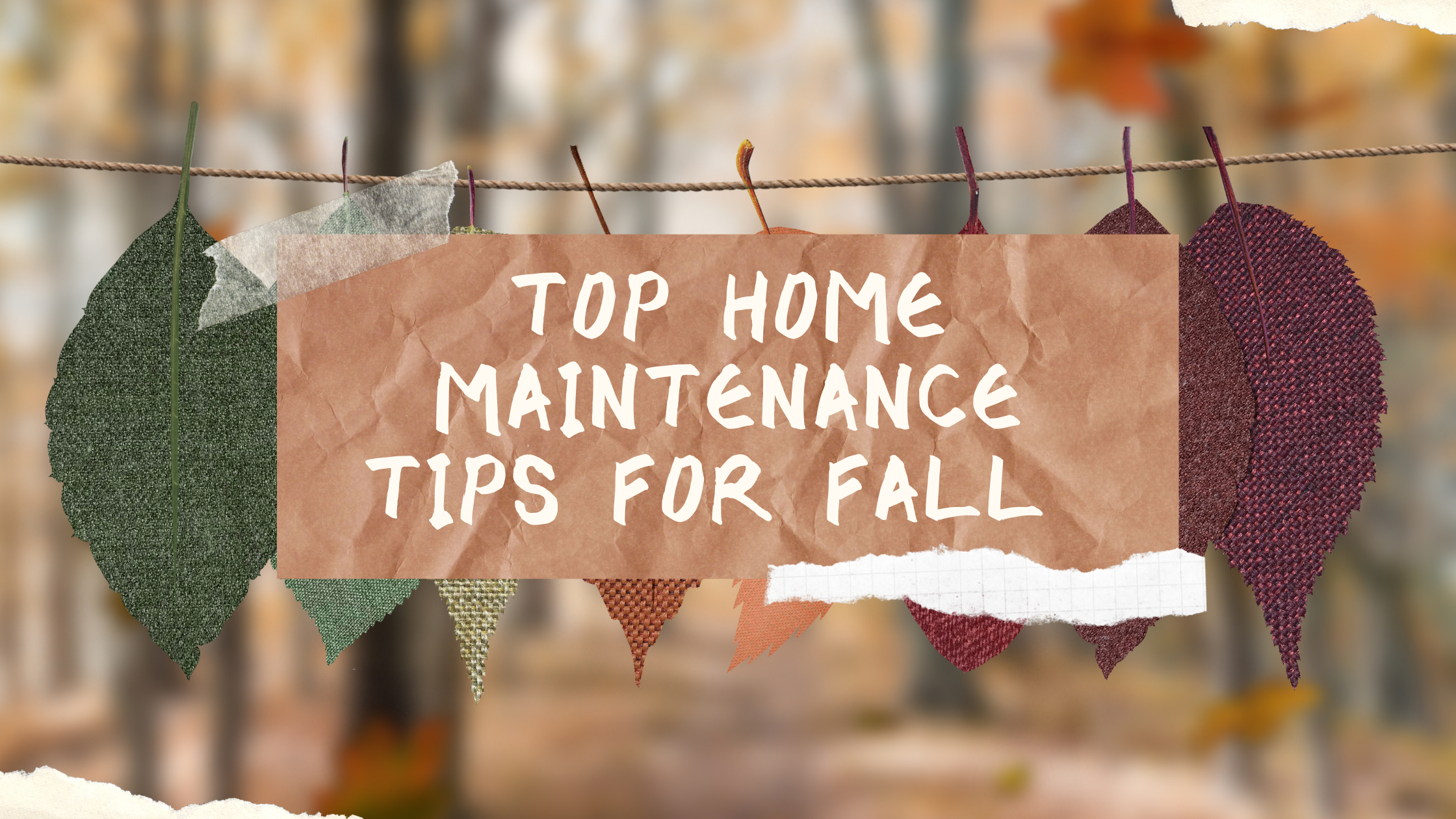 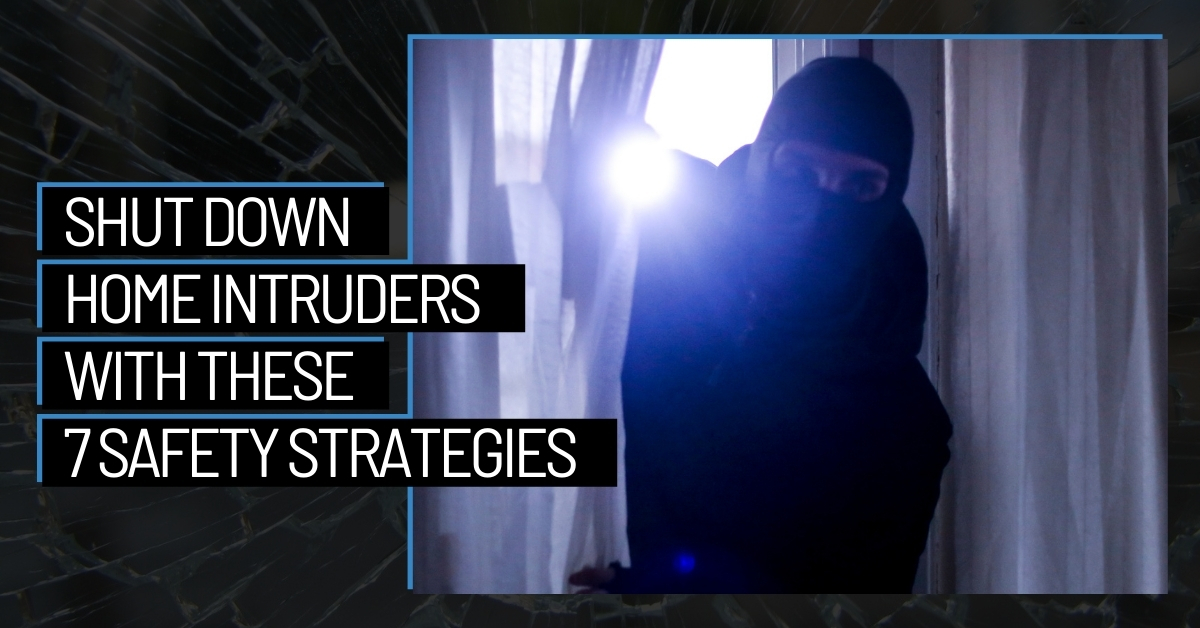 October 5, 2021
Shut Down Home Intruders With These 7 Safety Strategies 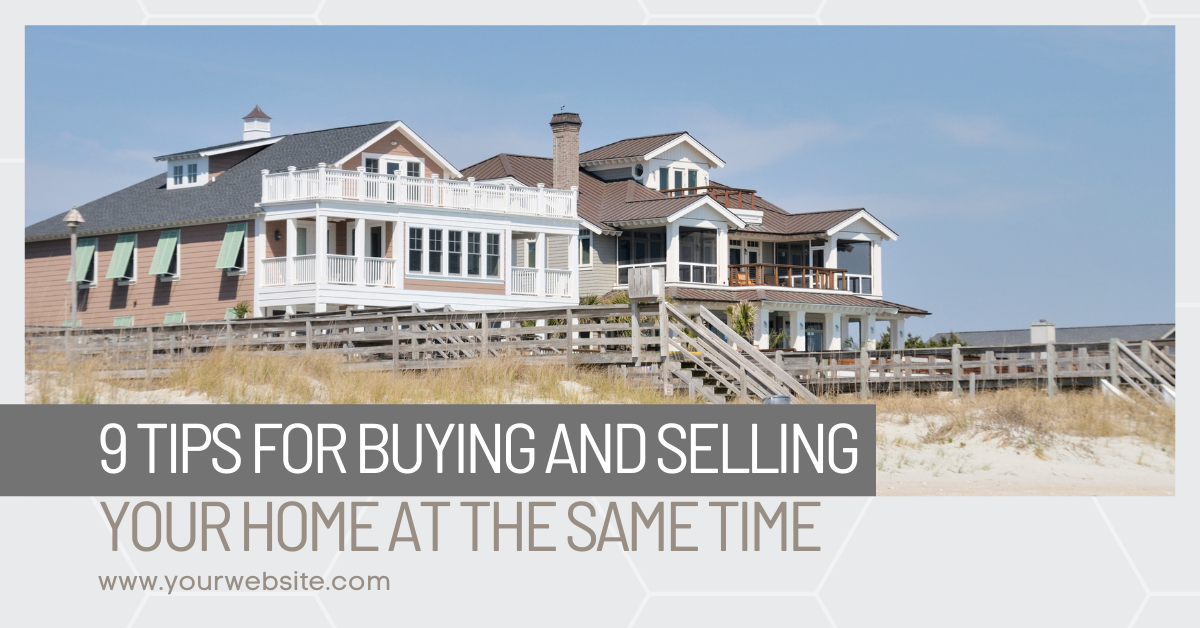 September 3, 2021
9 Tips for Buying and Selling Your Home at the Same Time 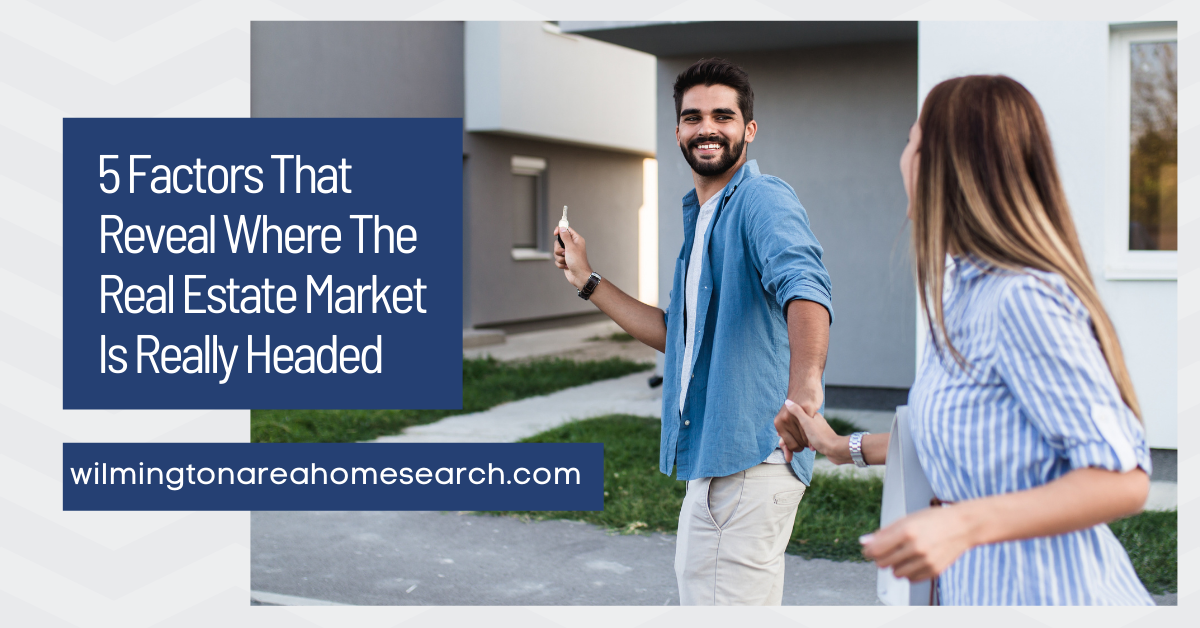 August 3, 2021
5 Factors That Reveal Where The Real Estate Market Is Really Headed 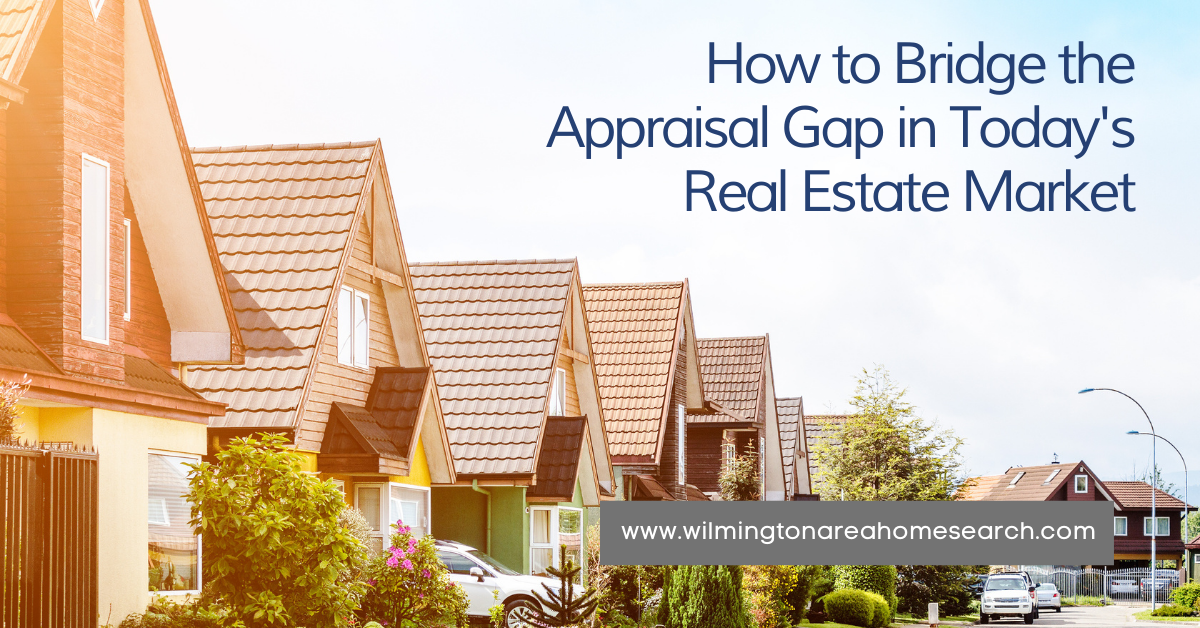 July 5, 2021
How to Bridge the Appraisal Gap in Today’s Real Estate Market

To continue searching, you must agree to the Terms of Use.

For the best experience, please provide your cell phone number and select accept below to opt-in to our Terms & Conditions and Privacy Policy to begin receiving text and voice communications.

or make a new notebook

Search the full MLS and Exclusive Property Listings.
(Prices and inventory current as of October 25, 2021)

Have a house to sell?

Find Out How Much Your Home Is Worth (optional)

We just need your phone number to finish creating your account.